We have been successfully working with Ukraine International Airlines for the past 4 years. In October 2016 the client assigned us with a major task to create a new visual communication which can be multiplied on all media platforms and at the same time become a cutting-edge advertisement in the airline industry. And yes, the new concept had to resonate with the rapid developments Ukrainian nation has been going through since 2014.

This is the story about invisible borders inside Ukrainians, barriers which were erected back in times when travelling abroad by plane was regarded luxury service unaffordable for the majority of Ukrainians. But the times changed. We decided to ruin the barriers with the Make it Real concept. Smart and striking message with a fresh visual concept are encouraging Ukrainians to travel more. With visa-free entry to Europe, services and flights offered by UIA the destinations for the travelers are becoming REAL! We communicated the new concept through visually appealing images with integrated large typography which delivers the core messages: UIA makes the destinations REAL! The concept is successfully implemented on 40+ markets. 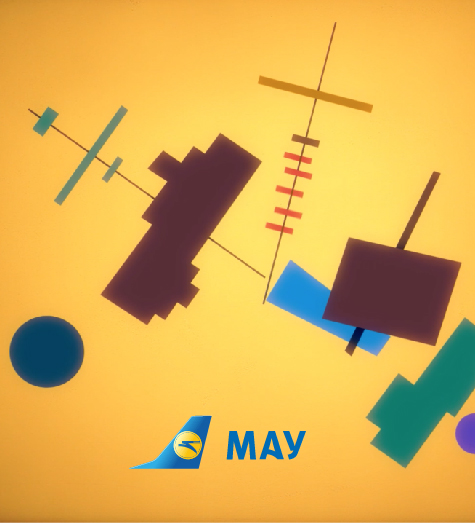 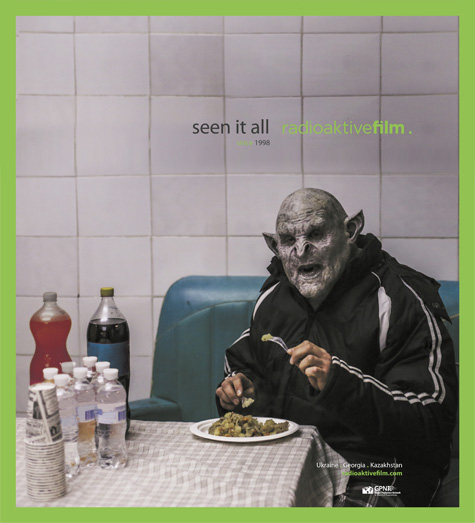 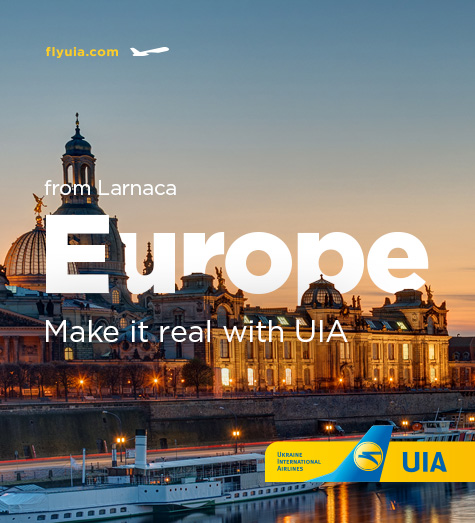 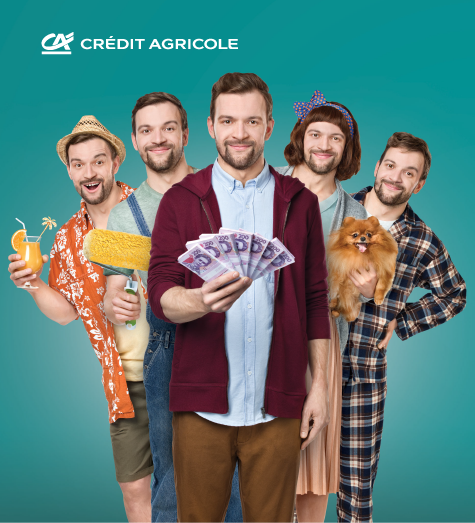 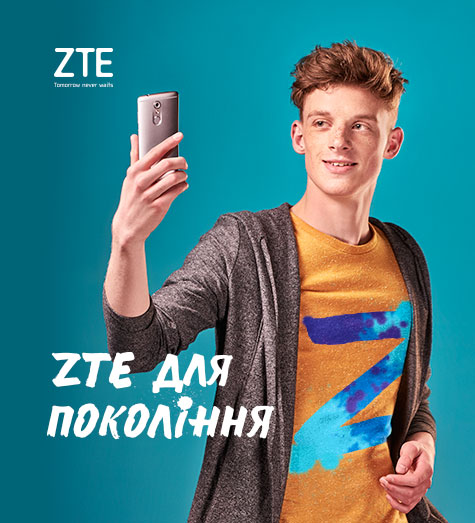 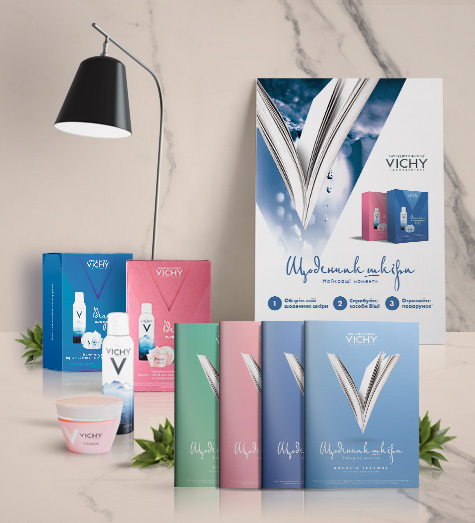 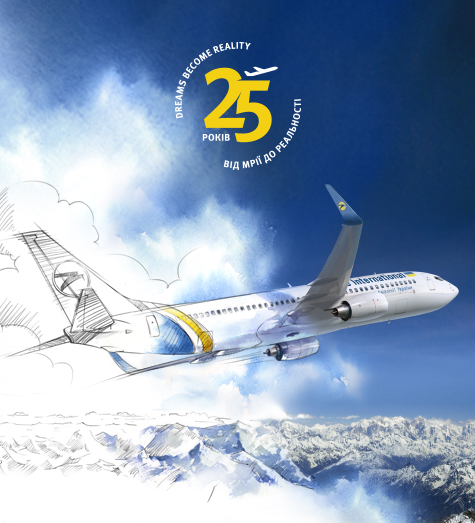